Soda is a form of carbonated water that acts as a beverage. People usually serve it chilled with ice cubes. Sodas are available in the form of glass bottles, plastic bottles, and cans.

Sodas are widely available at movie theaters, restaurants, convenience stores, and bars, to name a few.

People also mostly argue that soda is linked to weight gain and has many adverse effects.

You can call any form of soda a soft drink. You can mix soft drinks with other alcoholic beverages in several contexts.

Carbonated drinks are beverages that contain carbon dioxide. The dissolution of carbon dioxide in liquid gives it that fizzy form.

CO2 is only weakly soluble in water; therefore, it separates into gas form on the release of pressure. That’s how sodas are formed and produced for consumption.

According to Wikipedia, the per capita annual consumption of soda in the US is at 153.5 liters, whereas the UK is at 77.7 and Canada at 85.3 liters.

If you want to know how long soda lasts, read further below.

How Long Does Soda Last? Can Soda Go Bad? 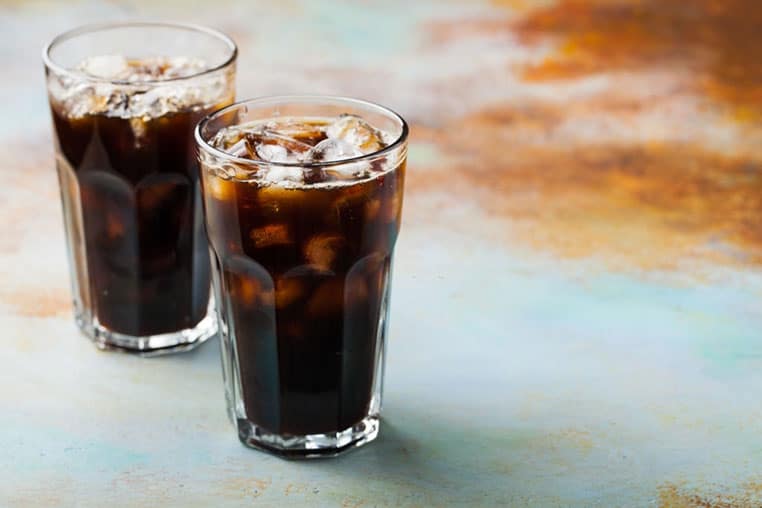 USDA states that carbonated or soft drinks typically last for about nine months.

Any form of soda comes with a best-by date on the label. As long as the can or bottle is unopened, it is safe from external contamination.

This means it should last for at least a few months past the best-by date.

Many people suggest that soft drinks can last for about six to nine months, on average.

Sometimes, you might open a can of soda that’s expired for over a year, but it still might taste okay. It’s just that the soda probably lost its fizz over time.

Once you open a can of soda, it’s obvious that you need to finish it in one sitting, just like any other drink. If that’s not the case, most carbonated drinks retain their flavor for about three to four days.

From a technical point of view, yes, any form of a carbonated soft drink can go bad even if it is under any type of condition. 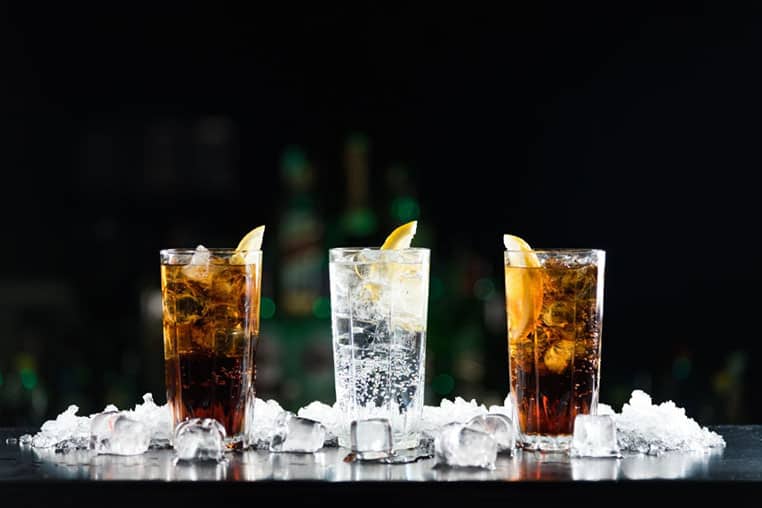 You just need to be aware that even if soda loses its fizz, it’s still drinkable, but it’ll be at the cost of losing its full flavor.

Nevertheless, discarding a soft drink after it loses its carbonation is normal. Because nobody wants to drink soda that has lost its fizz as it defeats the whole purpose of drinking soda.

Fortunately, soda rarely reaches the point of expiration. This means that you’re at less risk of suffering from soft drink-related diseases like food poisoning.

Excess drinking of soda can affect your health since large amounts of sugar can turn into fat in your liver. Also, soda can drastically increase belly fat accumulation.

How To Tell If Soda is Bad? 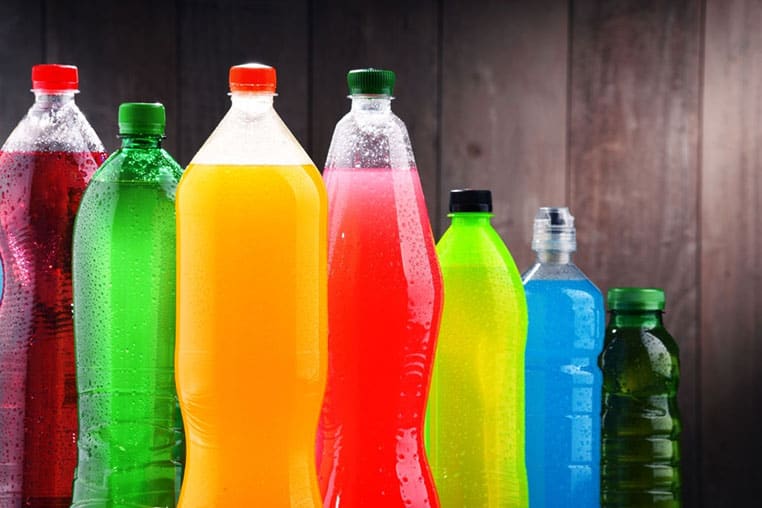 If you want to tell if your soda is off, the first thing you want to do is look at the bubbles inside the drink. You’ll have to see the amount of fizz the soda is giving out.

If the dosa has lost its fizz, it has probably lost all its flavor in the process. But the loss of carbonation doesn’t always mean that it has gone bad, but you’re better off without drinking it.

In most cases, the soda will be safe to consume even if it’s past its date. It basically won’t taste as good as it used to be, but you’re not at the risk of getting stomach pain or any else.

Another way of spotting a bad batch of soda is by using your senses and instinct. You’ll have to trust what your senses are telling you.

So instead of chugging it straight up from the can, pour it into a glass and give it a few seconds to settle. Then give it a smell.

If it looks fizzy and smells normal, then you’re good to go. If it seems off and looks funny, the best thing to do is get rid of it.

Also, if the label on the bottle or can is past its expiration date, it’s still safe to drink it nevertheless, but to be on the safer side, you should discard it. 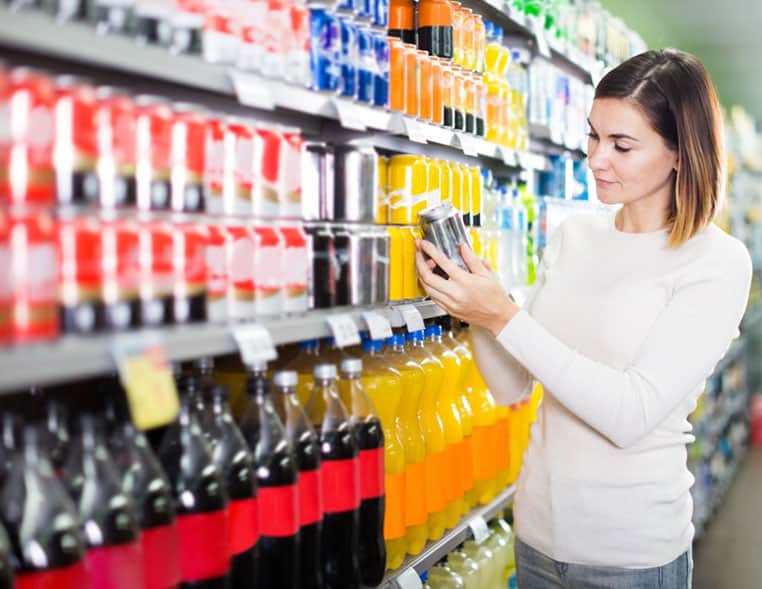 Soda is a drink many people enjoy, whether old or young. It gives us a sense of nostalgia when we first sip our favorite brand of soft drinks.

It also goes really well with fast food and other snacks, and it gives us some sense of satisfaction when we gulp it after some heavy, oily food.

While there are many arguments about the benefits of soda, it helps in hydrating the body and even constipation.

Soda is a very resilient beverage. It rarely goes bad enough to spoil, and even when soda goes bad, it can’t give food poisoning to anybody brave enough to drink it.

To maximize the shelf life of your soda, store it in a cool and dark place. Also, make sure you refrigerate it once opened.