Lingonberries, also known as cowberries or mountain cranberry, are tart berries that grow mainly in the Nordic region of Europe.

The berries also contain natural sugars such as glucose and sucrose because they are high in carbohydrates (sugars).

Lingonberry jam is one of the most popular items made from this fruit because it’s so tasty.

So what do Lingonberries taste like? To find out more about this tasty fruit, keep reading. 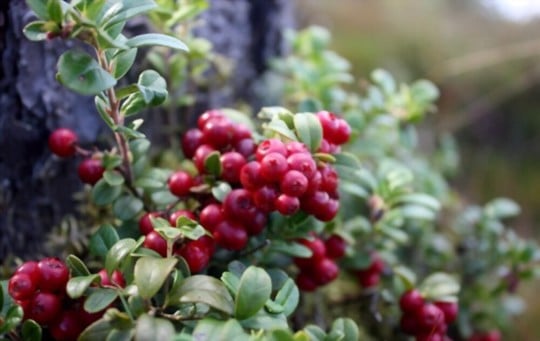 Lingonberries are small, red berries that grow on a shrub.

There are two types of Lingonberries: wild and cultivated.

Wild berries can be found in the northern hemisphere, including North America and Siberia; they grow at higher elevations.

Cultivated lingonberries are produced as a crop in Nordic countries; these berries have more sugar than their wild counterparts.

These berries are often used to make jam.

Lingonberry jam is a delicacy in Scandinavian cultures; it’s typically paired with pancakes or other breakfast foods.

Lingonberries can also be eaten on their own, and they’re sometimes added to sauces for meat dishes like game meats, venison, elk, and boar.

If you want to try eating them raw (popular in Scandinavia), rinse the berries first.

Otherwise, many recipes use this fruit as an ingredient.

Where Do Lingonberries Grow? 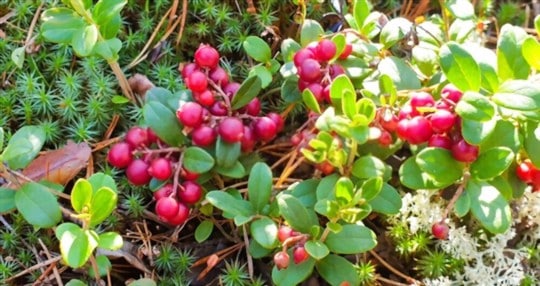 Lingonberry plants are native to the boreal forests of Norway and Canada.

Typically found in Scandinavia, Lingonberries grow best within nearby Scandinavian countries like Sweden and Finland.

The berries are harvested in the fall when they ripen and turn dark-red.

Lingonberry plants prefer to grow on acidic soil with a pH of less than or equal to one (i.e, blueberries).

The Lingonberry plant is usually around fifty centimeters tall and produces fruit that matures during the fall season from September through October.

Most notable for its use as an ingredient in Scandinavian cooking, Lingonberries have been consumed since the early Middle Ages.

Health and Nutritional Benefits of Lingonberries 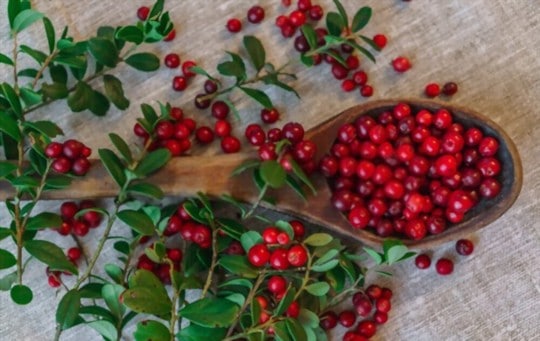 Lingonberries are a type of berry that is harvested in late summer.

They are rich in antioxidants and vitamin C, which can reduce cardiovascular disease and cancer risk by strengthening cell membranes within our bodies while keeping free radicals at bay.

Lingonberries are also a natural remedy for respiratory ailments, such as colds and sore throats.

In addition to containing vitamin C, they have an anti-inflammatory effect on the body which can help reduce inflammation in the nose or sinuses.

Lingonberry juice is often used in Scandinavian countries during winter months when other fresh produce is scarce due to limited sunlight hours.

As with many berries, lingonberries contain high levels of fiber that act as prebiotics, feeding beneficial bacteria found naturally throughout the digestive tract.

Fiber works by binding certain substances before reaching our intestines, where we absorb them into our bloodstream.

This prevents fats from being absorbed as quickly and helps regulate blood sugar levels after a meal.

Lingonberries are an excellent source of vitamin K, which helps to strengthen connective tissues in the body by preventing scurvy and bleeding disorders like hemophilia.

It contains high amounts of vitamin A, which is beneficial for eye-related conditions like cataracts and glaucoma.

Lingonberries are touted as a cure for urinary tract infections. These pecked red. 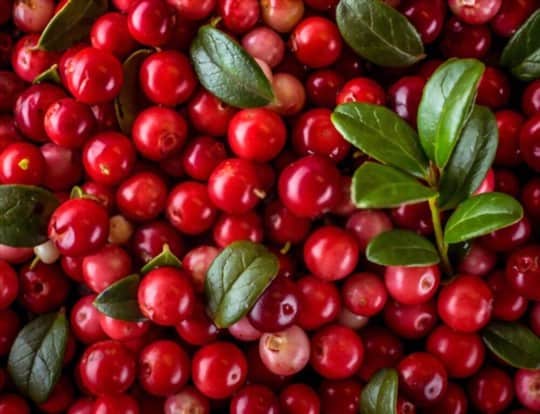 Though the lingonberry looks like a cranberry, it has more in common with this fruit than just appearance.

Lingonberries taste like a cross between cranberry and raspberry.

They are tart with the perfect balance of sweet-tartness that makes them enjoyable to eat independently or as an ingredient in pastries and jams.

Munching on these berries feels like you’re biting into juicy candy filled with bright bursts of sweet and tart flavor in every bite.

Lingonberries can be found fresh from late summer through early winter at farmer’s markets near the Arctic Circle and in some places like Canada year-round.

If you’re lucky enough to live anywhere else, frozen lingonberries will do just fine for cooking purposes.

Can You Eat Lingonberries Raw? 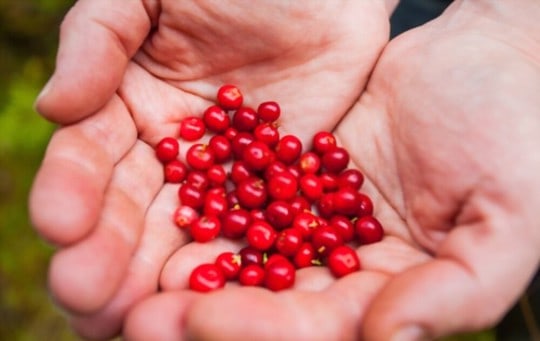 When it comes to lingonberry dishes, the question on everyone’s mind is whether they can eat them raw.

The answer is yes; they are edible right off the bush but have a sour and tart taste.

The tart flavor is often muted or even completely removed by cooking lingonberries in a sauce.

In Sweden, they are traditionally used as an accompaniment to cured meats such as ham and meatballs.

You can also add them into desserts like pies and tarts because the sour taste complements these sweet dishes well.

Your best bet for enjoying raw lingonberries without compromising their fresh flavor is to mix them with other fruit or use it on top of yogurt, oatmeal, ice cream, or pancakes.

Is Lingonberry the Same as Cranberry? 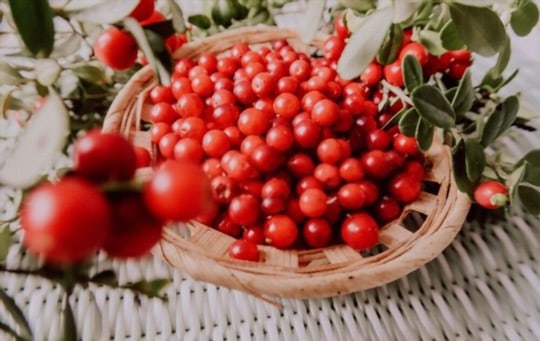 Lingonberry is a little-known Nordic berry but has recently been getting more attention in the United States.

The reason for this newfound popularity? People are comparing it to cranberry because of its ability to prevent and treat urinary tract infections.

People may not be aware that lingonberries are a member of the same family as cranberries-but in fact, they’re closely related.

Cranberry tastes a little sweeter and is more tart than lingonberry, but they’re both very healthy.

Lingonberry juice is high in vitamin C and contains proanthocyanidins – the compounds responsible for their anti-bacterial properties.

So, yes-lingonberries are, in fact, very similar to cranberries.

But there’s a lot more that makes them great for your health and well-being.

How to Eat Lingonberries? 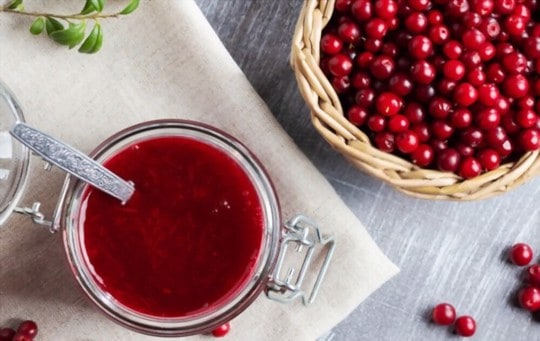 They have an acidic and tart taste, which makes them good for sauces or fruit jams.

To eat lingonberries: rinse the berries in cold water and scrub off any dirt with your fingers, then boil them in boiling water until they become soft enough to easily mash between two spoons (cooking time varies depending on the size of berries).

Here are some other ways you can enjoy lingonberries:

If you want to make any other varieties of recipes with the berries, there are just so many things they work well with.

So go ahead and experiment.

A lot of people have never heard of lingonberries before, but they are worth a try.

Lingonberry is a European berry that has been around for centuries, and it’s finally making its way into the US market.

It tastes like cranberries with some sour notes to give you an extra kick in your mouth.

This fruit pairs well with other berries or as a topping on ice cream.

If you’ve never tried this berry before, it’s worth trying.

You won’t regret it.