Garam masala is a blend of ground spices that are typically used in Indian cooking.

It typically contains cumin, coriander, cardamom, cloves, and other spices.

Garam masala can vary from region to region depending on what ingredients are available locally.

The taste of garam masala varies greatly depending on what type of dishes it is being used for, but people often describe it as spicy with a hint of sweetness.

In many households, garam masala is added to almost every dish that comes out of the kitchen.

In this article, we will cover what garam masala is and what it tastes like.

What is Garam Masala? 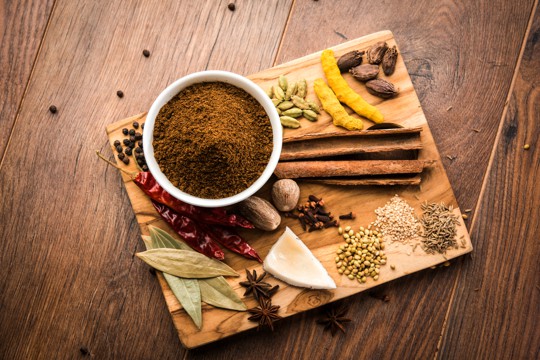 Other ingredients can include cloves, black peppercorns, and nutmeg.

It is traditionally used in North Indian cuisine, but its popularity has grown in other parts of the world as well.

The word garam means “hot,” while masala refers to a mix or blend to be translated as hot-blend.

Garam masala was created in Northern India, but many other countries have adopted it as a signature spice.

The art of spices in India is a matter of pride that’s passed down through families.

Every cook strives to make the perfect garam masala blend, and it has been this way for generations upon generations.

Garam masala can be found at any grocery store and is not too difficult to make at home with the right ingredients.

It is used in a variety of dishes, including curries and biryanis.

Garam masala can be used as a dry rub on meats before cooking to add flavor or sprinkle over the top in chutneys.

It’s also perfect for adding to sauces and marinades. 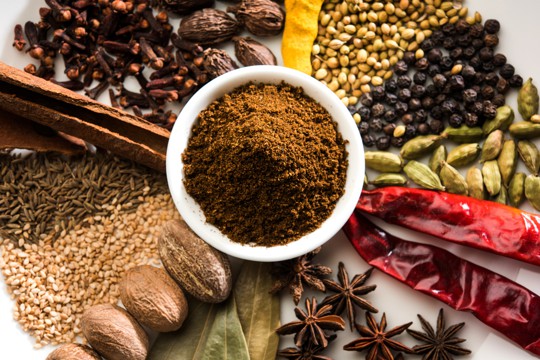 Since garam masala is a mixture of spices, each spice will contribute to how it tastes.

The heat and spiciness come from black pepper in the mix and cumin, which also has some sweetness.

But what makes garam masala stand out are the dried ginger, cloves, nutmeg, paprika, and cinnamon.

These spices all work together to make this spice mix a versatile one.

Some people say that garam masala tastes like the lovechild of ginger and cinnamon.

Others describe it as an earthy flavor with a bit of sweetness from cloves and nutmeg.

It’s not uncommon for garam masala to be used in recipes that also use cinnamon, cloves, or nutmeg.

Garam masala is a staple ingredient in Indian cooking and can be used to make both sweet and savory dishes – it’s often found in curry powders, chutneys, pickles, rice pilafs, and more.

If you’re interested in tasting garam masala without buying it, you can try this recipe for vegan gingerbread, which uses garam masala to give it that spicy, earthy flavor.

How to Use Garam masala in Recipes? 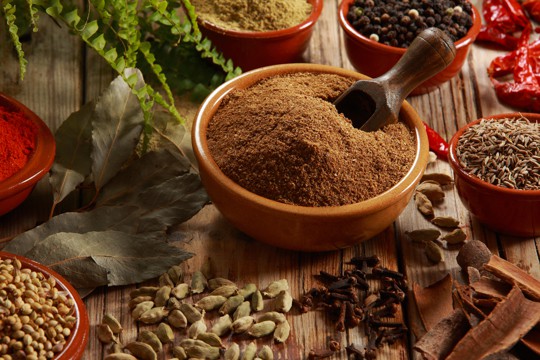 Garam masala is a blend of spices that are typically used in Indian cooking.

It can be used as a substitute for curry powder in many recipes, especially when they have an Indian-inspired flavor.

It’s important to note that garam masala may contain a mix of spices, not just the ones listed below.

Each variation of garam masala is different, and often the ingredients vary by region.

That being said, here are some of the most common spices you’ll find in garam masala: Cumin, coriander, ginger, pepper flakes, cloves, and cardamom.

In general, you can use garam masala in recipes that call for curry powder.

For example, if the recipe says “add one tablespoon of curry powder,” instead of adding one teaspoon or more of garam masala to taste, replace the remaining quantity with a milder spice like ground cumin.

How To Substitute Garam Masala? 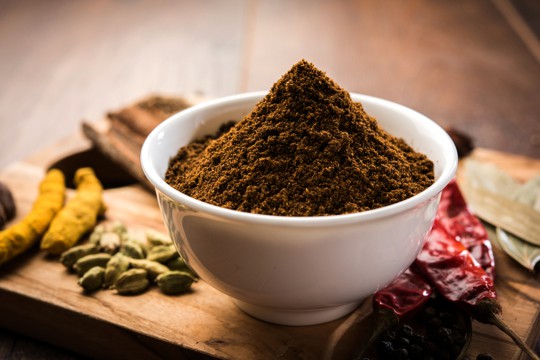 You can substitute garam masala by using a blend of curry powder, ground cumin, as well as other spices.

You can also use coriander leaves and cinnamon sticks for this purpose.

These substitutes will not be as aromatic, but you should still taste the difference.

Experiment with the amount of these ingredients to find your personal preference.

Where to Buy Garam Masala? 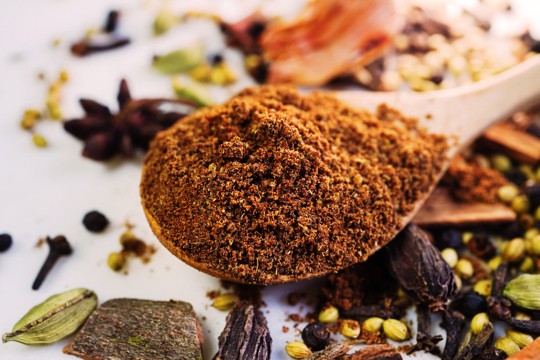 If you’re looking for garam masala, you’ll need to know whether it’s Indian or Pakistani.

This spice blend is typically used in Indian cooking and has a milder flavor than some other spice mixes.

You can find garam masala in Indian or Pakistani markets.

If you want to make your garam masala at home, it’s as easy as combining ground cloves with cinnamon sticks (or powder), cumin seeds, black peppercorns, cardamom pods, and coriander seeds.

How to Store Garam Masala? 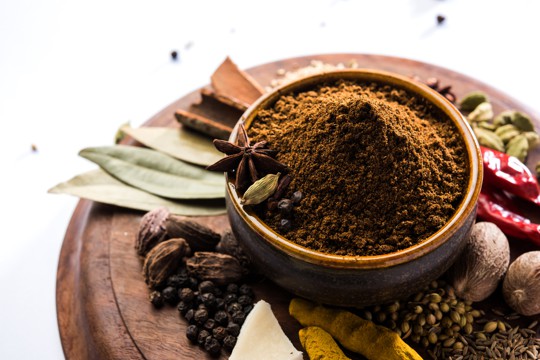 To store garam masala, you’ll want to use an air-tight container.

You should also avoid storing it in direct sunlight or too hot space, as this can cause the spices to lose their flavor and aroma.

Storing your garam masala in a dark, cool place will help to keep the spices fresh.

This will ensure that your garam masala has a nice aroma and flavor when you use it in any dish.

In conclusion, garam masala is a spice mix that is used extensively in Indian cooking.

It has a strong, peppery flavor and can be found at most grocery stores or specialty shops.

It would be best if you used garam masala because it’s easy to store, provides an added level of depth to dishes, and can be used in various dishes.